Summer Program in Greece: Rutgers at ACT in Thessaloniki

Since 2014, the Modern Greek Studies Program, in collaboration with the American College of Thessaloniki (ACT), has sponsored a summer program option for Rutgers students in Greece. It typically operates for five weeks in June and July.

The program consists of two three-credit, upper division courses, taught in the framework of ACT's regular summer session, which all Rutgers enrolled students take. One is a "History of Thessaloniki and Its Inhabitants," from antiquity to the modern period, taught by a professor from ACT's History Department, on the beautiful ACT campus just outside Thessaloniki. The other is a service learning course, overseen by Mrs. Katerina Kourti-Gavalas, a member of the Rutgers Modern Greek Studies Program faculty. Entitled "Engaging With Greece in Transitioin," it includes placements in various organizations and agencies in Thessaloniki, depending on a student's particular interest. Options have included working with children and young adults with disabilities and special needs; assisting in health and medical agencies; engagement with heritage preservation in the Jewish community; and outreach to desperately poor and homeless populations. In addition to this, Mrs. Kourti-Gavalas oversees meetings for weekly reflection and advisement, discussions on issues of modern Greek society, tailored lessons in modern Greek conversation, and excursions exploring the cultural life of the host city.

Students may also participate in ACT's program of summer session excursions, which typically include a day trip to Philip II's tomb in Vergina, and a three day journey to Delphi and Athens. Activities within Thessaloniki include guided walks through the Roman and modern markets, tours of the Archaeological and Byzantine Museums, a harbor boat ride, and a walk along the medieval city walls. Optional additional trips include a two day camping trip to Halkidiki, and sailing and canyoning adventures.

As for housing, ACT provides students with off campus accommodation in downtown Thessaloniki. Rooms are all fully furnished (including kitchen appliances in individual studios or in common areas). Off-campus housing locations are well served by the city's reliable bus system with buses running at 10-15 minute intervals. Meals are not included in the cost of the program. 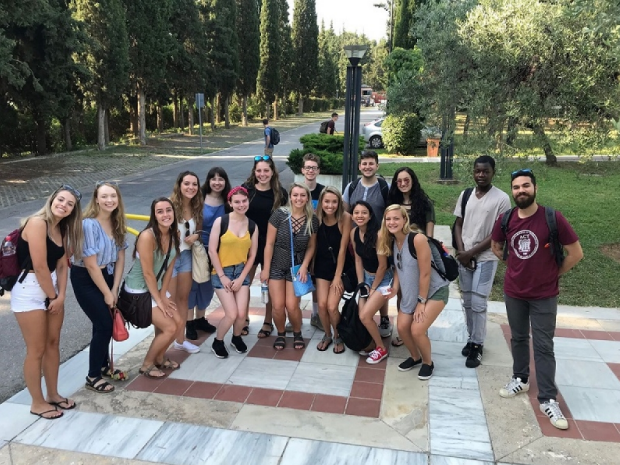 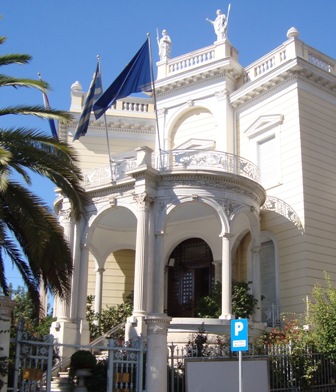