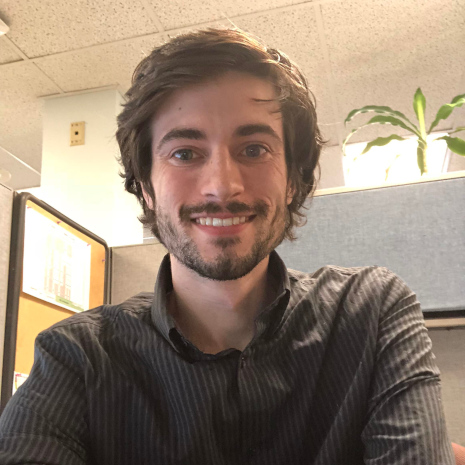 What does the company do?

I did not pursue a Greek minor. I decided to take courses in Modern Greek. I have an inherit love of foreign cultures and languages. When deciding on Greek specifically, it came down to wanting so study something I was mostly unfamiliar with, and knew that the Greek culture and language were very influential on every other language/culture in Europe. After taking one class to see how it was, I quickly was convinced to take further classes. Greek 101 immediately became my favorite class that semester. It was the only class that I was able to study culture and language, and the class itself covered a broad amount of material without me ever feeling lost. I believe this was due to the classroom environment and professor. The Greek courses I took were in a small classroom environment (20 students or less), which is radically different than the rest of my course load in engineering, where the smallest course had 90 students, and many were taught in 400 person lecture halls. The more intimate environment made it far easier to work with my fellow students and with the professor, who was able to more directly address individual students and individual learning (something that was totally unheard of in my other courses). All of these together were more than enough to prompt me to take Greek 102 and Greek film. I would have taken more if my course load allowed it.

This is a tough decision because I loved so much of my Greek classes. Having to pick one, it was the professor. Katerina Kourti was an extremely passionate professor, who besides being very knowledgeable about all of the course material, was very passionate about individual student growth. It enabled me to make an actual relationship with my professor that not only enabled me to learn more easily but inspired me to continue taking more courses. It’s hard to describe how meaningful a relationship like that was for me because it was literally the only one like it that I had.

Considering your current position and successes, was there anything in the classes or experiences you had, in pursuing Modern Greek and/or Modern Greek Studies that contributed to your perspectives and accomplishments?

I believe my studies of Greek were most influential in my current professional successes in that its material and method of learning are vastly different than all of the other studies I had at Rutgers. Most of my courses were math/engineering based, and the way that you learn and problem solve in these two different course types are dramatically different. Having learned and practiced a new way of thinking keeps my perspective adaptable and unique compared to that of all of my colleagues. Being able to think or learn in multiple ways is a useful tool in all aspects of life, including my professional one.

I would tell them to take the courses, and that they will be glad they did afterwards. It was one of the most enjoyable experiences I had in college, and that there is very downside to taking the course. What do they have to lose?