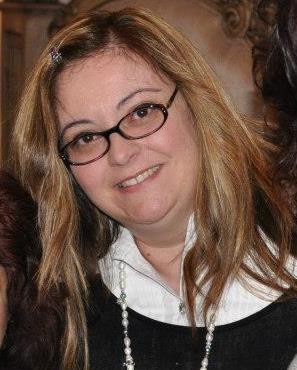 E-mail: This email address is being protected from spambots. You need JavaScript enabled to view it.

I studied Classical Philology at Concordia University in Montreal, Canada where I specialized in Latin and Ancient Greek language, literature, archaeology, history and mythology. My research includes a wide range of topics from Classical Philology, ancient Homeric and Attic dialects and Ancient and Modern Greek word etymology. My main interests are in the realm of classical linguistics, archaeology and philology: this includes the archaeology and history of the Bronze Age civilizations, as well as Latin and Ancient Greek language and literature. Within literature, I specialize in writings by Roman poets such as Virgil and Ovid, as well as in the works of Homer, Plato, Aristotle, and Sophocles.  Furthermore, I continue to study in-depth the Homeric dialect and its connection to Modern Greek. A particular unique topic that I am researching is Ancient Greek mythology and its continuity into modern day fairytales and Greek folklore, and the Ancient Greek tragic element as depicted in Modern Greek literature and film.

I have had the pleasure to be teaching Modern Greek at Rutgers University since 2005 and Greek Film since 2008. This has given me the opportunity to transmit my passion and enthusiasm for the Greek language, culture and heritage to my students and make them realize the importance of studying Greek.

Fundamentals of the language with exercises in speaking, reading and writing.

Further development of reading, writing and above all speaking skills. Students become familiar with some aspects of Greek culture and Literature.